Secret itinerary and places in Italy

- an inspiring itinerary around Italy in pictures -

This part from Italy has something for all senses and on the top: delicious food. We take you to the best pizzerias, to wonderful and hidden little islands, to almost unknown palaces and to unique archaeological sites. Come with us... 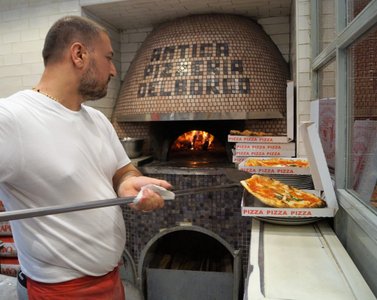 Maybe even from the Antica Pizzeria del Borgo -

where we enjoyed the best pizza ever in our lives.

Have you ever seen a daytime fireworks?

It's loud, it's colorful, it's amazing!

And you can experience it for yourself on the island

of Ischia. Because here there is almost every week

something to be celebrated.

This experience is ideal for those who plan to visit Ischia by stopping off at the most interesting island locations exclusively. 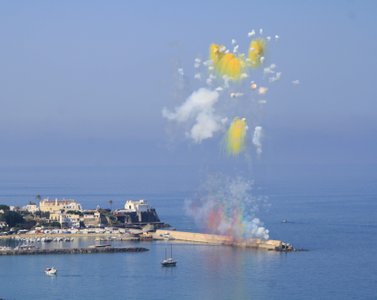 From Anacapri, the chairlift takes you up to the

highest mountain on the island of Capri, Monte

Solaro, where you can enjoy this astonishing

view. The Island of Capri with its picturesque old town and magnificent beaches, it is the symbol of Italian romance.

Glide around the island of Capri by boat, and see the coastal sights from the water. 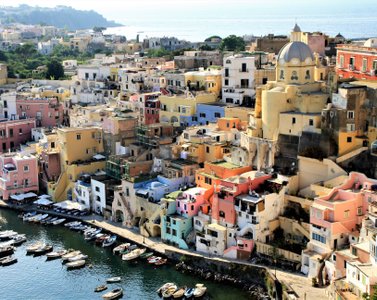 This experience will allow you, not only to discover this magnificent village, but to explore the entire island of Procida by touching the most beautiful peaks, coves and bays of the island.

Are you fascinated by our route and would like to travel in a similar way? Then let us create your dream itinerary. 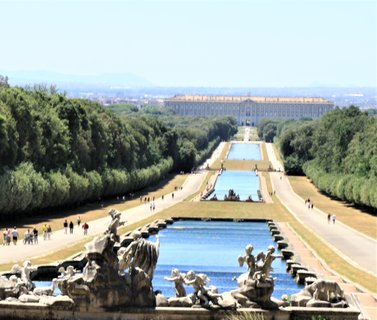 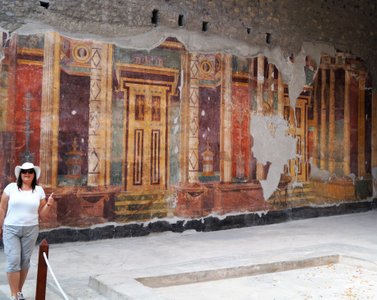 The Royal Palace of Caserta is one of the largest

palaces erected in Europe during the 18th century

but almost no one knows it.

The Villa Poppaea also called Villa Plontis in the

Evidence suggests that it was owned by the

Emperor Nero, and it is believed to have been used

by his second wife, Poppaea Sabina.

For over 24 years we travel the world to explore the most amazing places and breathtaking experiences.

NOW IT IS YOUR TURN !

Make your vacation an unforgettable journey!